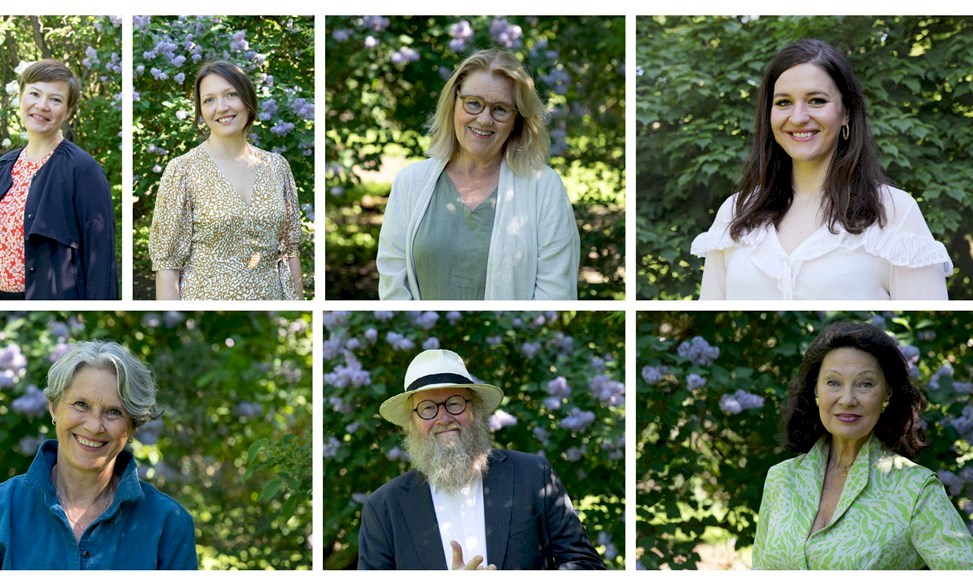 Because of the ongoing pandemic, Anders Jahre’s Prize for the Arts was not awarded in 2020. Instead, two editions of the prize are presented this year. The result is a record amount being handed out to some of Norway’s most outstanding artists.

In a normal year the total amount of the honorary reward is 1,5 million NOK. When the prizes are finally awarded at the annual festive ceremony in Oslo, September 9th, at the Aula of the university of Oslo, the amount is doubled – a record for Anders Jahre’s Prize for the arts.

The prizes for 2020 are awarded vocal artists at the forefront of the art, domestic and abroad. The artistic achievements of the prize winners inspire song performers everywhere.

Lise Davidsen (b. 1987) receives the award for outstanding efforts in the art of opera

Davidsen is born in Stokke, Vestfold County, and attended music studies at Sandefjord High School. She is educated at the Grieg Academy in Bergen and the Royal Danish Academy of Music in Copenhagen. She is also a former member of the Norwegian Soloists’ Choir.

Davidsen performs at internationally renowned opera houses. She has been very well received and won several prizes, among others The Queen Sonja International Music Competition in 2015 and the Sibelius Award in 2020. In 2019 Lise Davidsen debuted at The Metropolitan, where she has been assigned a further five roles since. Her debut in Covent Garden in spring 2020 got the best of critics. Recently she was appointed Female singer of the Year by the Bayerische Staatsoper in Munich.

Grete Pedersen (b. 1960) receives the award for outstanding efforts as artistic leader and conductor

She is educated in church music and choir direction at The Norwegian Academy of Music. Pedersen founded and led The Norwegian Chamber Choir from 1984 to 2014. She is a guest conductor of many European radio choirs and orchestras.

Grete Pedersen shares the award with The Norwegian Soloists’ Choir, each getting 375 000 NOK.

The Norwegian Soloists’ Choir consists of 26 professional singers of both genders. They have won numerous awards and is one of Europe’s leading chamber choirs. The choir celebrated their 70-year anniversary in 2020. On their repertoire is contemporary music, recent pieces especially written for the choir as well as older music.

Elena Engelsen (b. 1952) receives the award for outstanding achievements in sculptural art

Engelsen is educated at the Norwegian State Art School in Oslo. In her youth she was a part of an international community for sculptural art in Amsterdam. She works both in clay (bronze) and different types of stone. Her works are figurative expressions, and her main motif is somewhat stylized, often alien animals. Engelsen is also an unusually skilled craftsman with an exquisite treatment of materials in her stone works. She has contributed numerous public decorations which can be seen all over Norway, and her works are bought by private collectors as well as public galleries.

Håkon Gullvåg (b. 1959) receives the award for outstanding achievements in painting

Gullvåg is educated at the Trondheim Academy of Fine Art and can be characterized both as a local and an internationalist. His works are found within an expressive and figurative visual language, and his catalogue is rich both in size and variety. He paints childhood memories, critiques of society, animals, still lifes, portraits and motifs from the biblical cycle. A common denominator for Gullvåg’s art is that his works tell stories. He has studios in Trondheim, Oslo and other countries, such as China and Italy. His works have been exhibited in numerous international contexts, and they are bought by public galleries both in Norway and abroad.